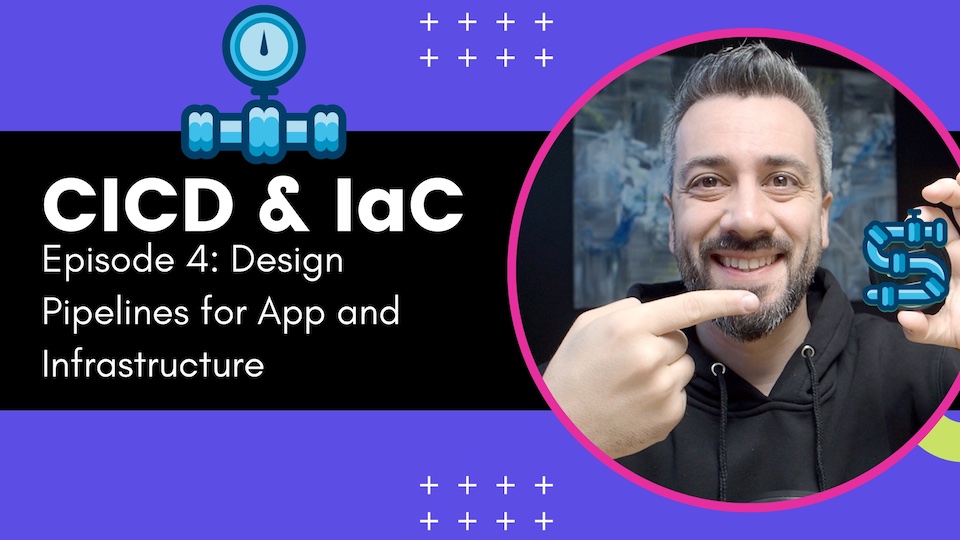 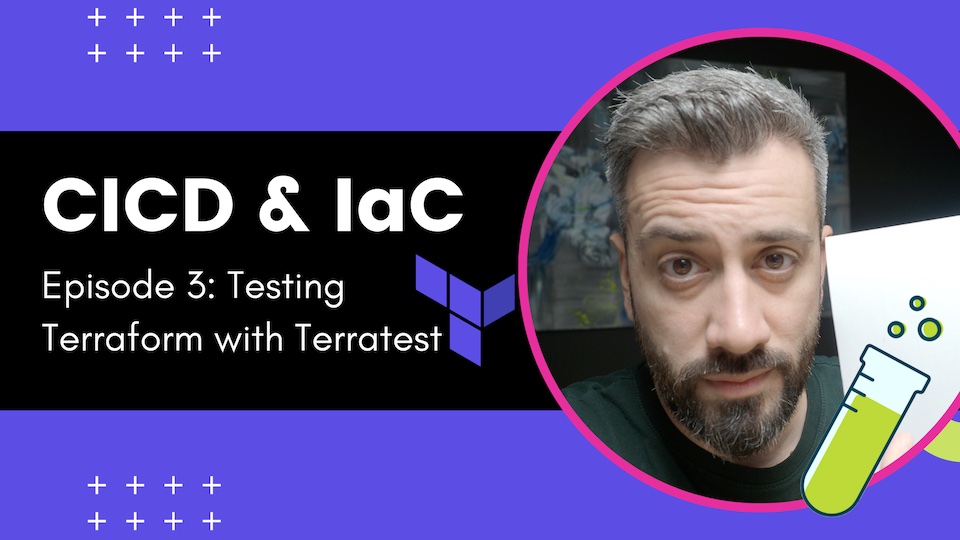 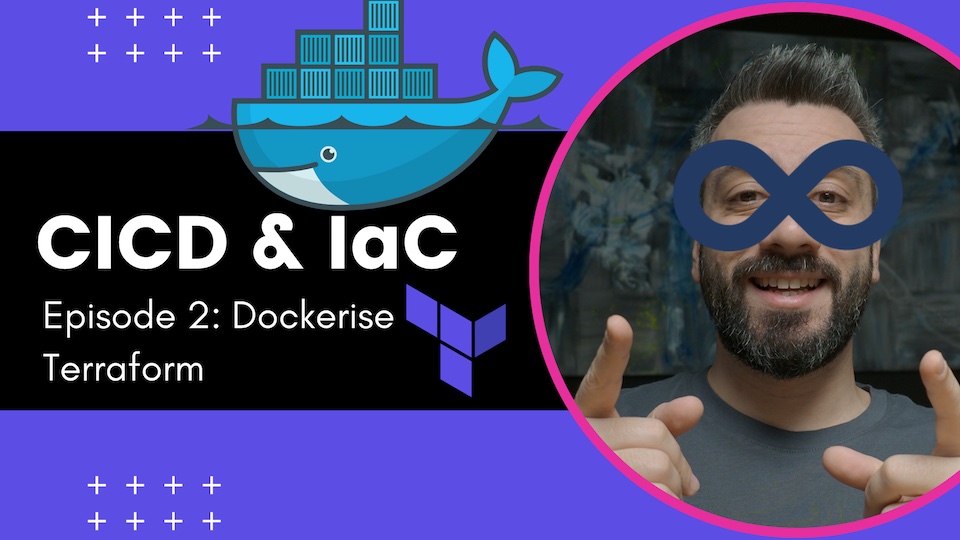 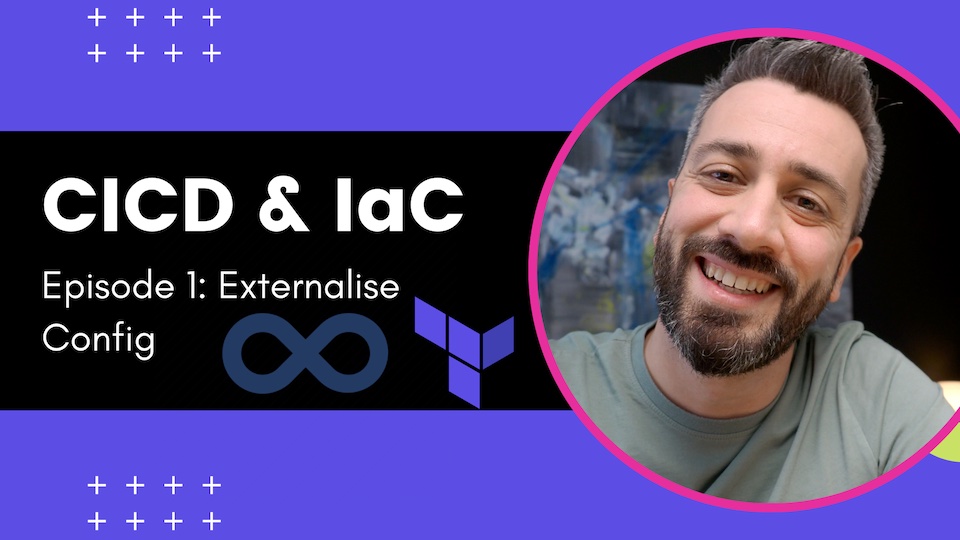 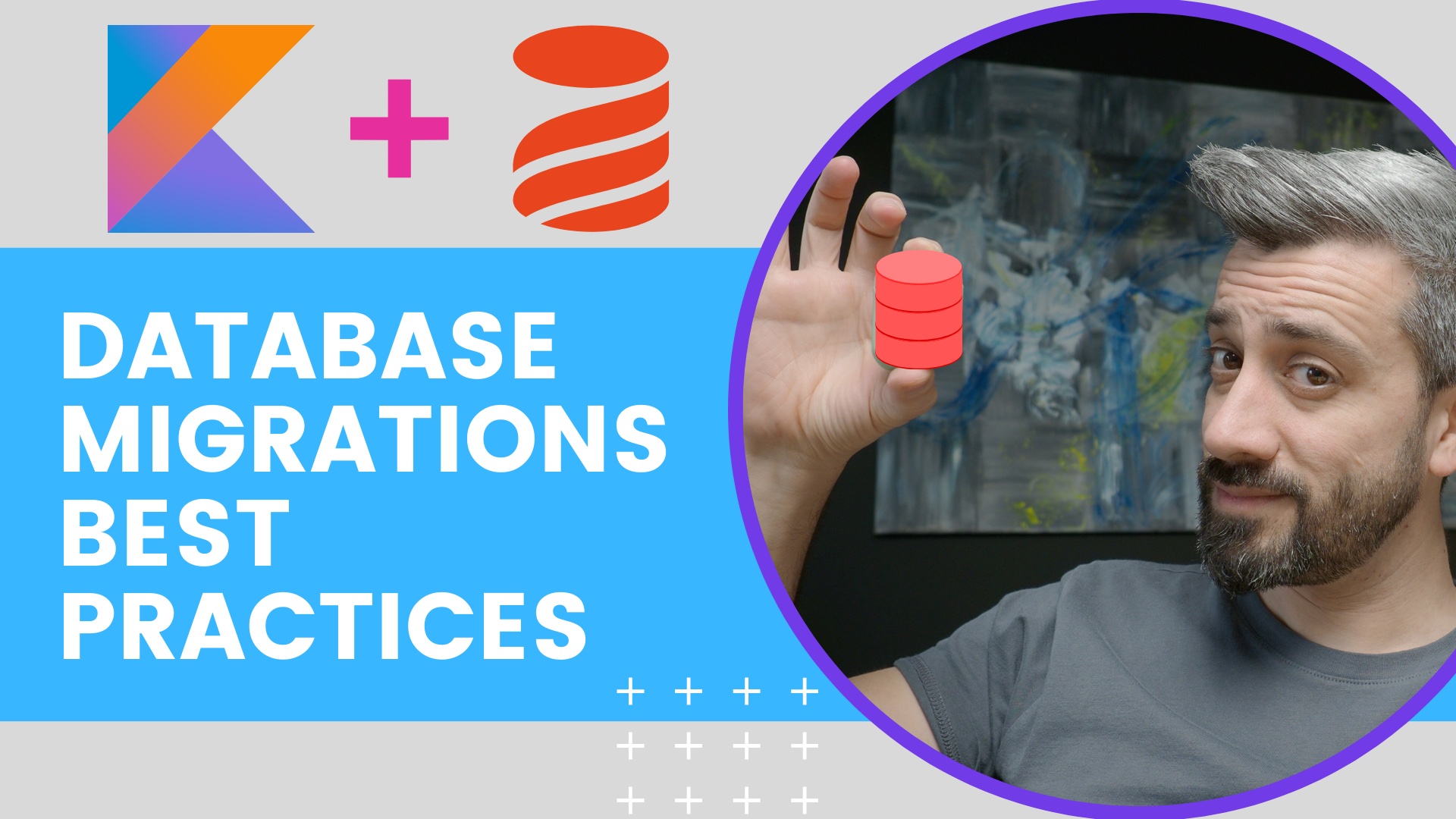 During my career, as student and as professional, many times I found people that I considered more knowledgeable than me on particular topic reveal themselves not that knowledgeable. Does it happen to you as well?

Do you realise that probably, you are the problem? Yep, it is called lack of confidence, probably you don't speak if you don't have everything clear and you just assume you don't know enough. This is why you let the others speak but who tells you that they know more than you?

Do yourself a favour, stop thinking that things are black or white, that people can be stupid or clever, that there are people who know and people who don't. The real world is not binary, there are always different levels.

Actively participating in a conversation will undoubtingly accelerate your learning and will give you a better understanding of your level of knowledge on the topic.

So next time you discuss something and the knowledgeable person asserts something you disagree with, stop her/him and start drilling down until you understand. It is amazingly surprising how often I found to have a good grasp of the topic and the only problem is communication.

Asking why many times will lead you to the root cause of a problem, according to “the 5 whys technique” the answer is just 5 whys away. 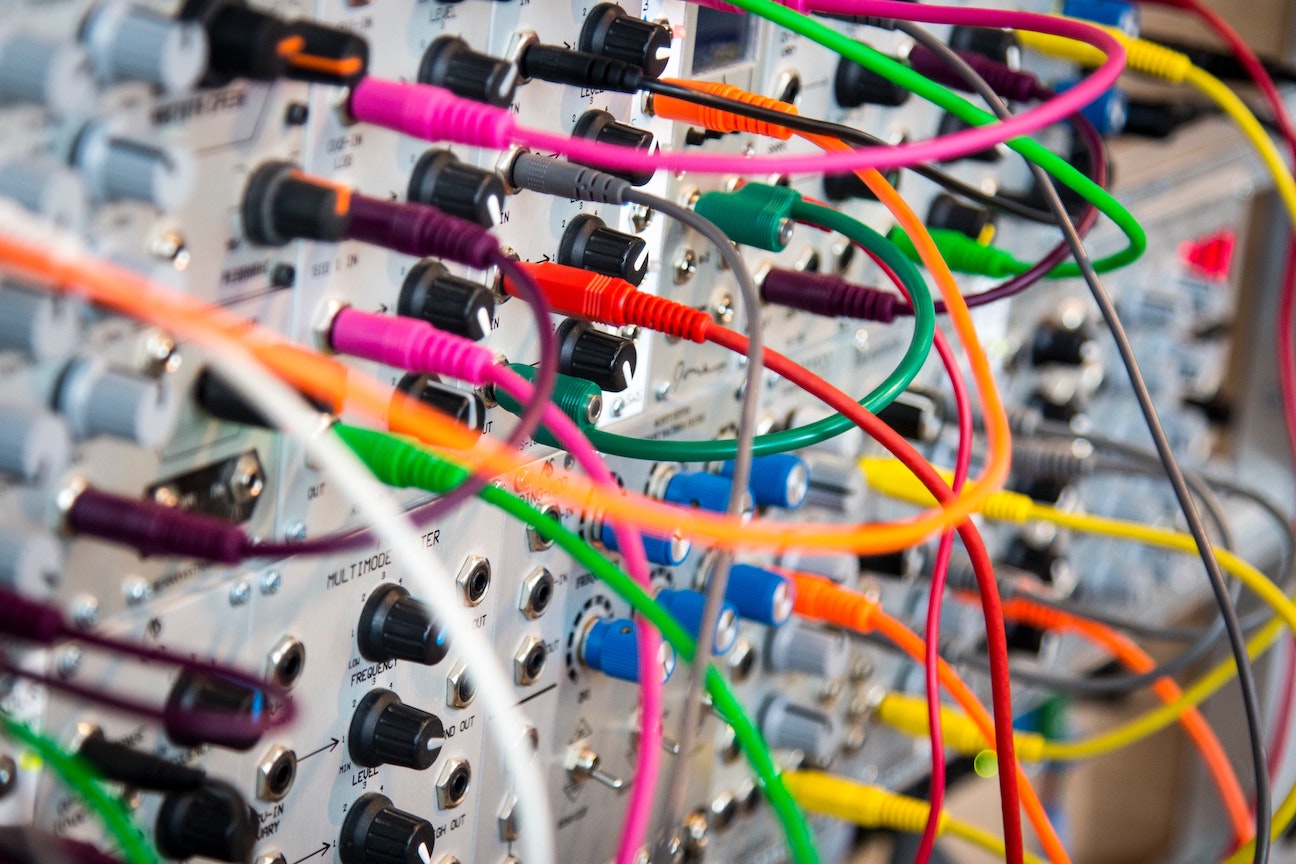 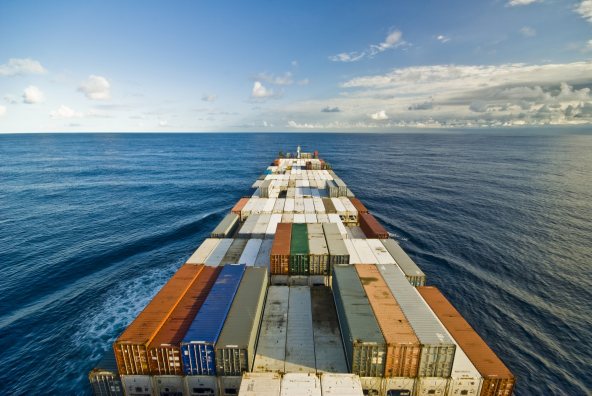 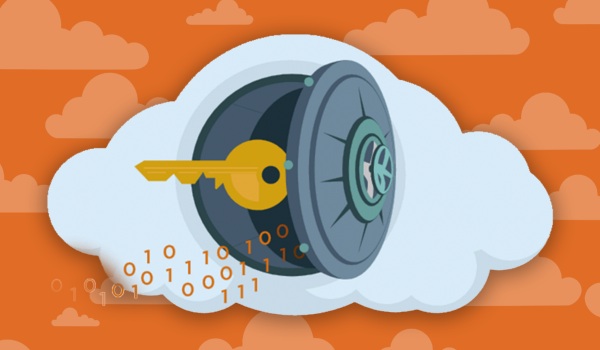 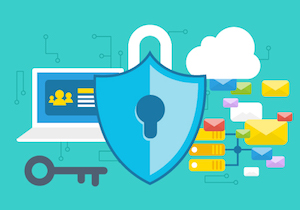 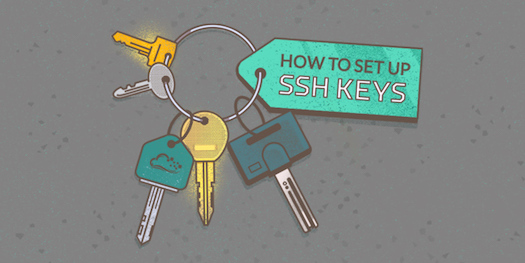